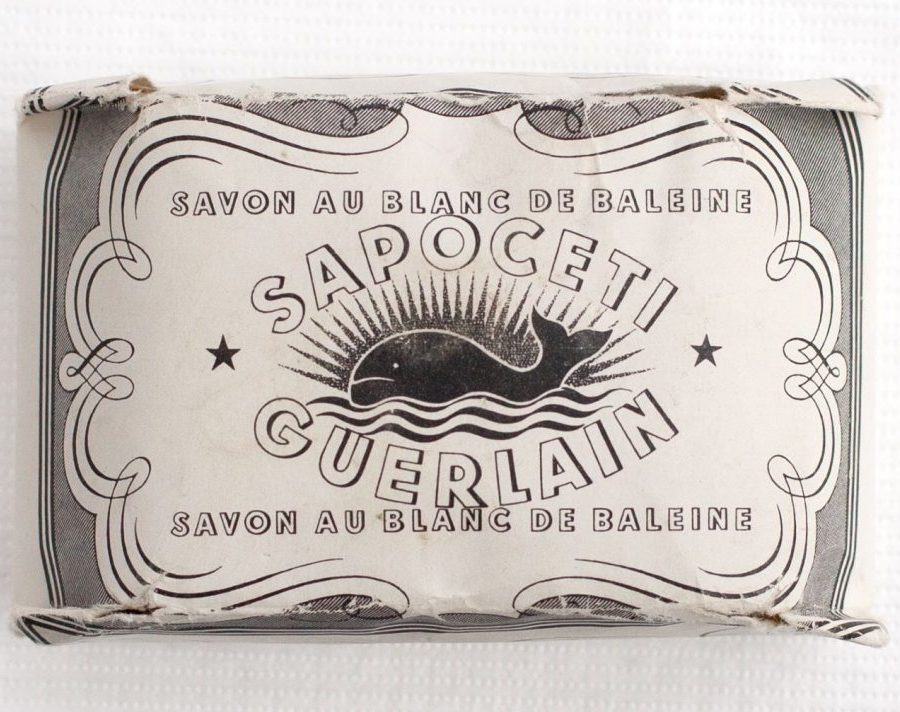 In the 19th and 20th Century much time, effort and money were expended in the pursuit of whales and their natural products. Rendered from blubber, whale oil was undoubtedly the prized commodity. It had many different uses and so was in high demand from manufacturers.

Until the end of the 19th Century the most common uses for whale oil were lamp oil and machine lubricant. However, in the final decades of the 1800s production of whale oil slumped. In the northern hemisphere, whales had been overexploited and lamp oil was beginning to be made from cheaper petroleum derivatives such as kerocene.

As a result of this over exploitation in the north, whaling expanded into the southern hemisphere with the pioneering whaling station at Grytviken, founded in 1904 by Carl Anton Larsen. Whale oil had remained in use as lubrication so there was still a demand for the product. It was essential for ‘batching’ jute fibres, a treatment which allowed jute to be woven mechanically. Jute was a long, natural fibre, second to cotton and had many uses in the 19th century. The move to southern waters coincided with the development of the hydrogenation process. This process could turn liquid whale oil into a solid fat, as well as eliminating its fishy odour. With this development whale oil became a more versatile raw material and therefore more valuable.