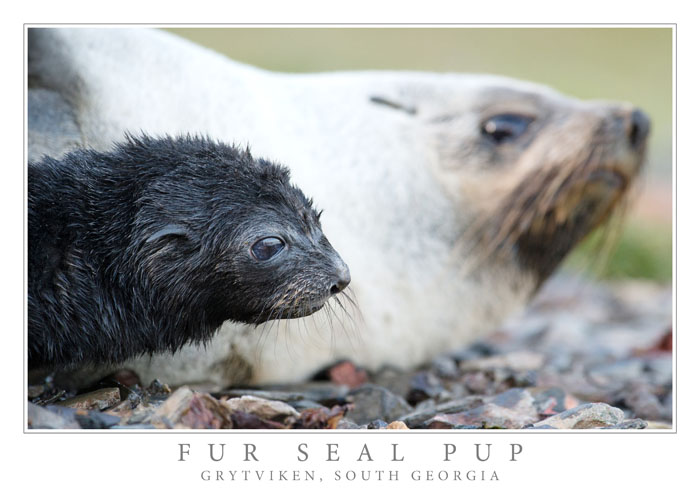 ‘Tis The Season! by SGHT Artist In Residence, Anthony Smith 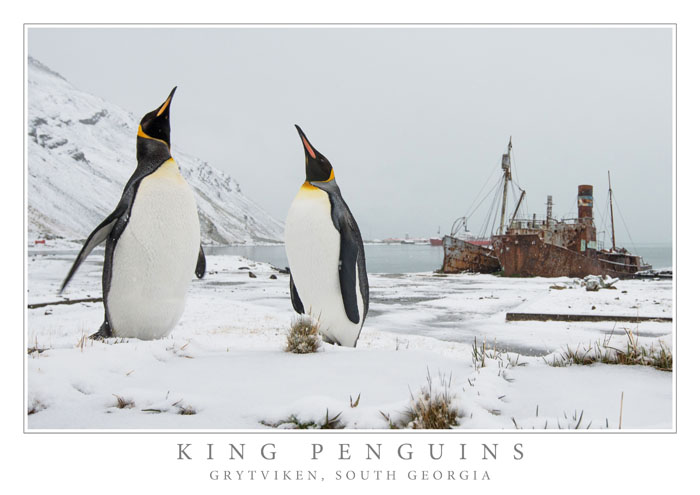 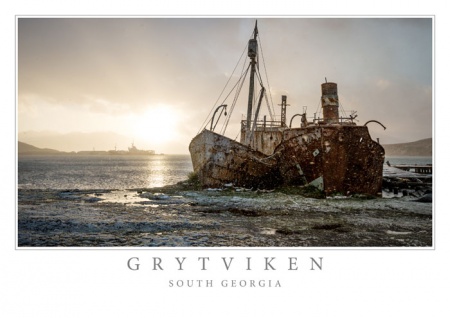 The weather in South Georgia is truly bizarre; one moment there isn’t a cloud in the sky and the next moment there are dense swirls of snow whipping down the valleys. (I suspect that it is this bewildering changeability of the weather that has led in part to the extreme difficulty that I have had in keeping track of the passing days…). That said, the weather has proved wonderful for photography and I’ve been doing my best to get out and about and make the most of the remarkable array of conditions that we have experienced during these last few weeks. 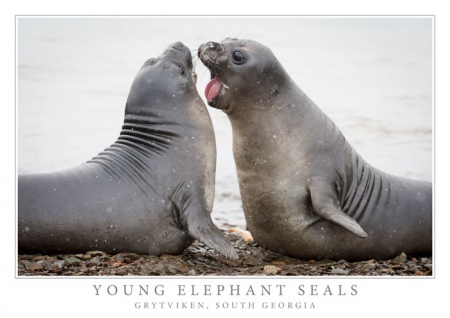 The young elephant seals, or ‘weaners’, have also been a constant source of entertainment – lying on top of one-another whilst scratching, snorting and yawning. During the last heavy snow we woke to discover the seals had taken advantage of the slippery surface to belly-shuffle their way all around the whaling station, finding their way into all the nooks and crannies beneath the broken winches and rusty chains. 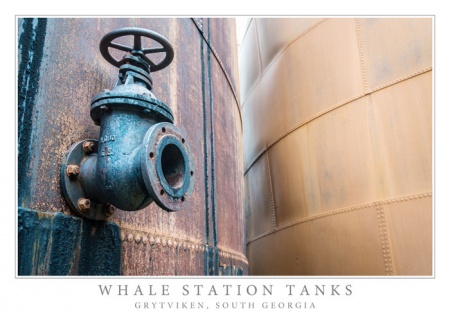 All has been going well on the day-to-day side of things as well; as soon as a cruise ship arrives there is plenty of hustle and bustle in and around Grytviken, with scores of similarly-clad visitors slowly working their way around the station before finding their way to the Museum and the Shop. The first task upon arrival of a new ship is usually Sarah’s excellent presentation on the Habitat Restoration (HR) Project, during which I tend to accompany her to help handing out fund-raising forms; the results of which have been very positive. After this there is normally still enough time for me to take a nice photo of the ship in the bay, print it off, and present a signed, mounted copy to the ship, which is then later auctioned to help raise further funds for the HR Project. 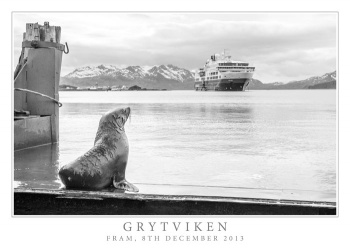 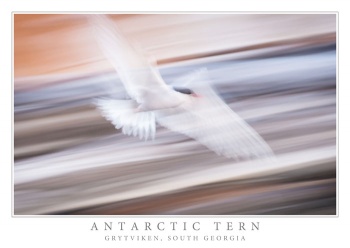 The sealed-bid auction for my bronze albatross sculpture also appears to be going well and there are now quite a few small brown envelopes tucked away in the bidding box – so with any luck that will also raise a good amount of money for the HR Project. 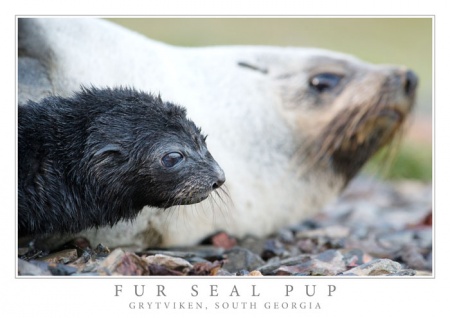 On the wildlife side of things, the male fur seals continue to jealously guard their waterfront hang-outs, terrorising anyone who dares to come too close. (At first I found their odd ‘sneezing’ calls to be rather comical, but the noise soon came to fill me with a sense of impending dread!). The female fur seals have also recently begun arriving in their droves and giving birth to their pups. One of the females just outside the Museum was so heavily pregnant and so uncomfortable-looking that I decided to spend the afternoon with her and see if I might be lucky enough to catch the birth itself – after three-and-a-half hours she finally raised her head and just a few minutes later a tiny, black pup was shivering at her side and attempting to suckle. 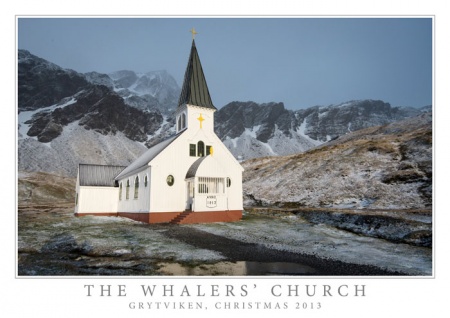 The last weeks have also seen an increase in activity in and around the Whalers’ Church. Several hours were spent shimmying up and down ladders and putting up all the Christmas decorations after which everyone from KEP joined us for a Christmas BBQ (with lots of delicious home-made minced pies) – a lovely, festive evening was had by all!

As I write this little blog and attempt to retrace some of the goings-on of the past few weeks, I am struck by just how quickly the time flown by here in South Georgia – it’s been a whirlwind of wonderful experiences. And it doesn’t stop – looking out the window I see that the clouds have broken and the evening sun is warming up, so I’m off to grab my camera and head into the whaling station… Hope you all had a wonderful Christmas and all my best wishes for 2014!