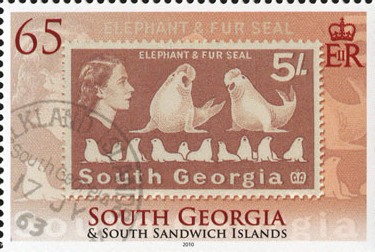 Object of the Month: October

These stamps were the first official postage from South Georgia from 1964. 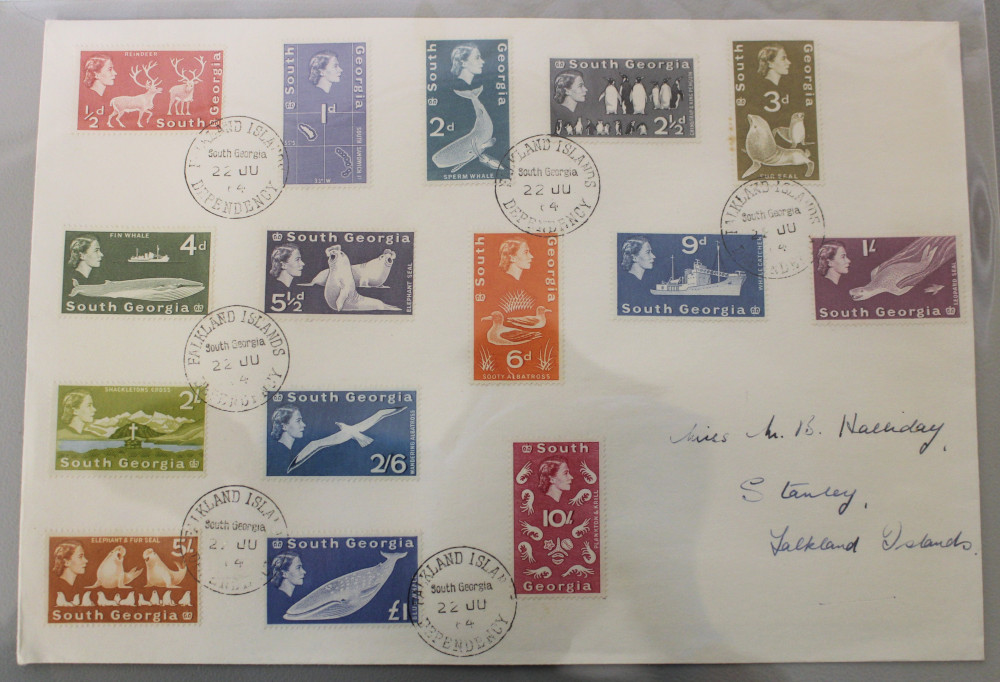 South Georgia Post Office was established on 3rd December 1909 under John Innes Wilson, the first resident magistrate whose duties included coroner, registrar and postmaster. The earliest dispatch of mail was sent off on the fishing vessel Cachalot to Port Stanley on 23rd December 1909.The Post Office operated first from the Manager’s Villa in Grytviken and from 1912 from King Edward Point. 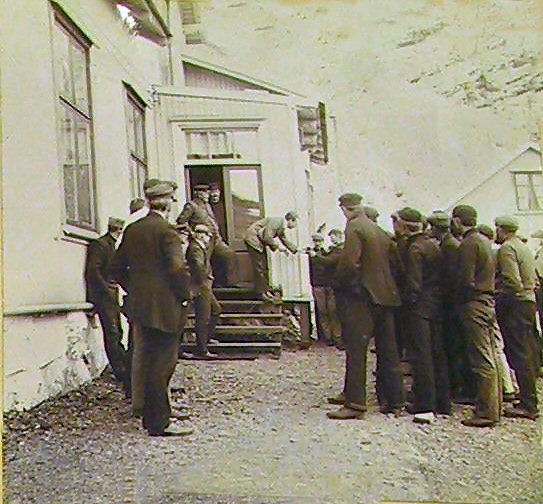 There has never been a direct airmail service so deliveries and collections of mail on the Island have always been opportunistic and have depended on shipping circumstances. During the whaling era, mail was sent on fishing or whaling vessels.

Once mail reached the Post Office in Grytviken it had to be transported to all the other whaling stations on the Island. In the early years mail would sometimes be carried between stations by couriers who would trek across the Peninsula and row across bays. Small huts were erected in several places around the coast where couriers took refuge if the weather was bad. This practice ended when it was realized that it was much safer and quicker to transport mail on a whale catcher which was moving between stations.

By 1911 the South Georgia Post Office was well established and a lot of mail was passed to and from the Island. It was suggested that stamps should be issued for South Georgia. An essay was produced and stamps were ordered but for political reasons it was cancelled before the printing had started. 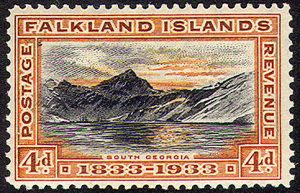 Falkland Island stamps were used in South Georgia for the first 35 years of the Post Office’s existence. A South Georgia overstamp was used to indicate the origins of the mail 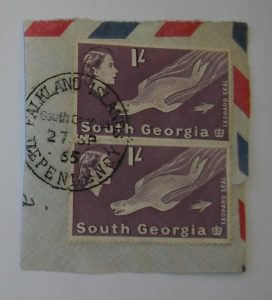 It was not until July 1963, after the British Antarctic Territory separated from the dependencies as a result of the Antarctic Treaty, that the first South Georgia specific stamps were produced. 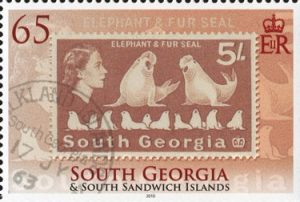 The Post Office services the needs of not only the museum employees and the British Antarctic Survey staff but in the summer it is busy with cruise ship passengers who wish to send postcards home. 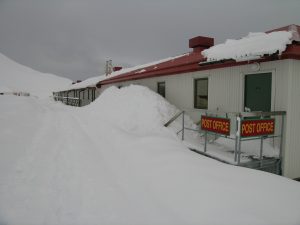 In 2009 a separate Post Office was established to meet the needs of cruise ship passengers.