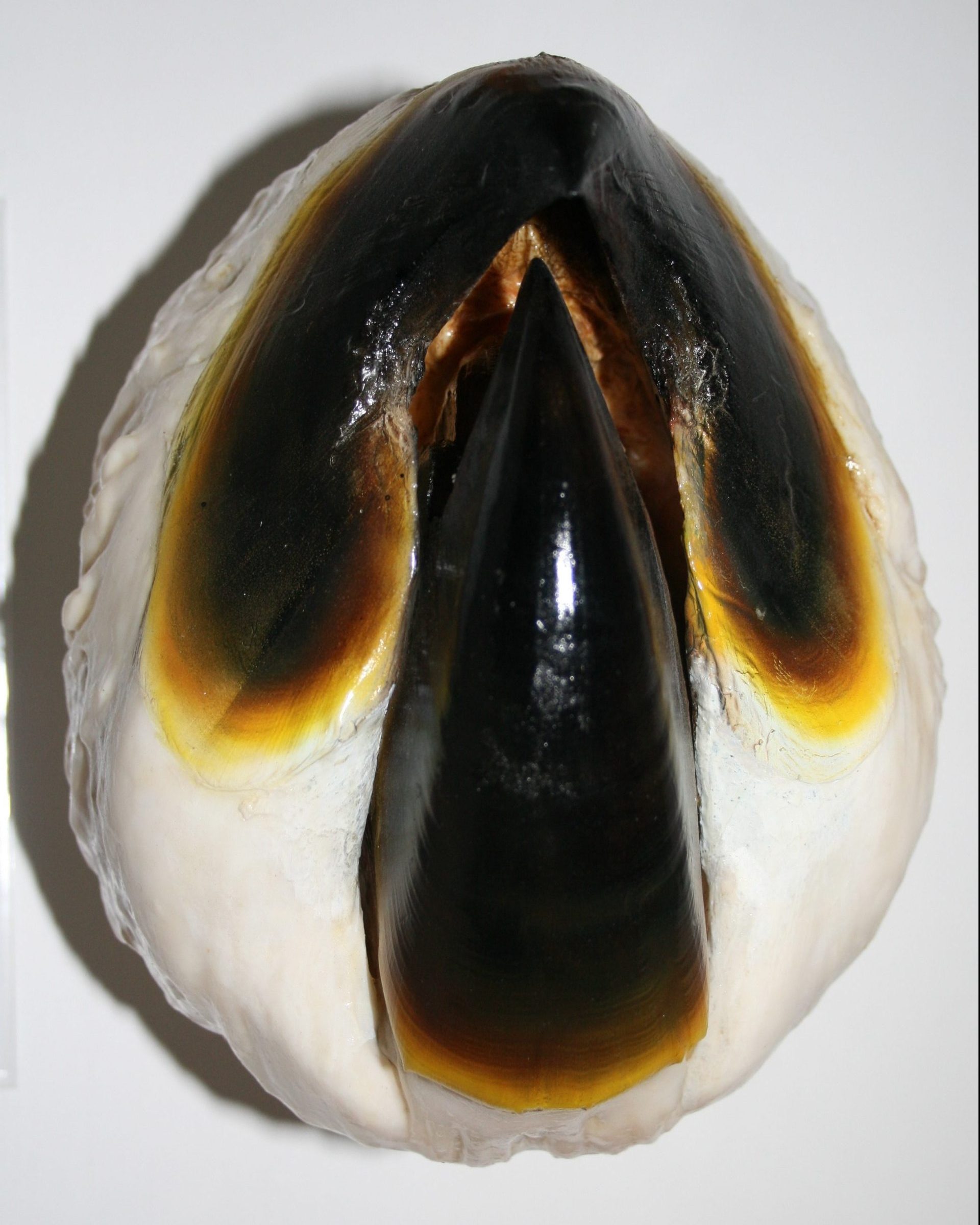 Little is known about their behaviour but it is believed to feed on large fish prey and is an important predator in the Antarctic food chain. Many other animals around the coast of South Georgia feed on these squid including albatross, southern elephant seals and its predator and competitor, the toothfish. The colossal squid is unique because it has rotating hooks on the end of its tentacles. These tips are called the clubs and are used for grabbing and holding prey.